“Once a Housie always a Housie”

Housies make international friends for life. We now have over 5,000 Alumni living and working in over 50 countries around the world, many still actively engaged with International House and the Alumni community.

Our former residents have gone on to achieve incredible things in all walks of life. The IH global Alumni network enables former residents to keep in touch with each other and with International House. Alumni programs provide a range of opportunities to socialise, network, contribute to Housie life and continue to participate in our rich collegiate experience. 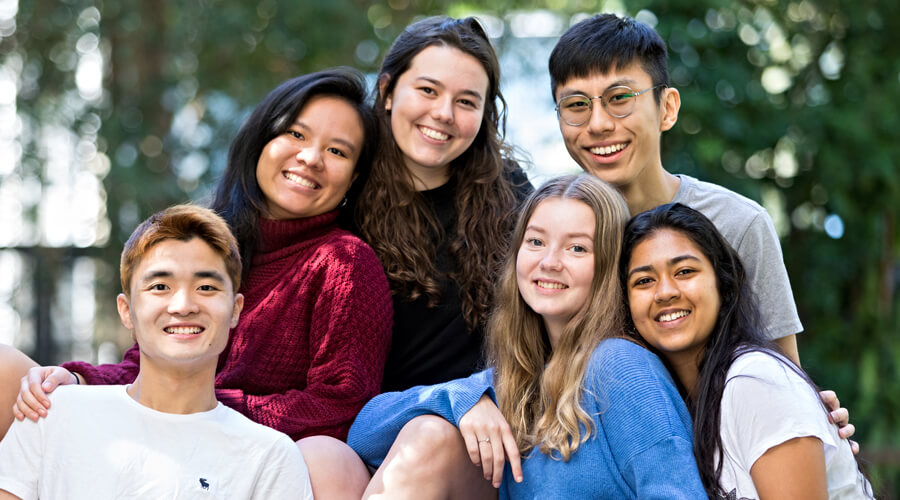 The Colleges’ UQ Alumni Award recognises an alumnus who has made an outstanding contribution to both UQ and a College and continues to have a positive impact on the wider community. IH recipients include: 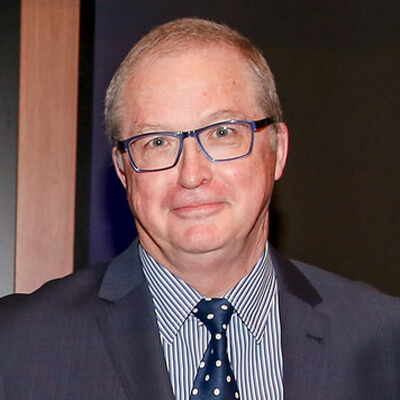 Malcolm is Chief Executive Officer at National Capital Authority, the key agency for planning & development of Canberra’s cultural & political heart who lived at International House from 1975-77 whilst studying for a Bachelor of Regional and Town Planning. Malcolm Snow is a passionate urban planner and advocate for his profession, with a lifelong commitment to changing the future for the better. Malcolm maintains a close relationship with IH and has continued to support the IH community. A year after the disastrous floods of 1974, Malcolm set out to replant and improve the formerly luscious garden beds around the IH grounds. He did so by leading a team of residents to collect people’s unwanted garden plants and then replant them to flourish on IH’s grounds. Malcolm’s dedication to the IH community has made an impact in shaping IH into the College it is today Malcolm was also awarded the inaugural Colleges’ UQ Alumnus of the Year Award in 2014. 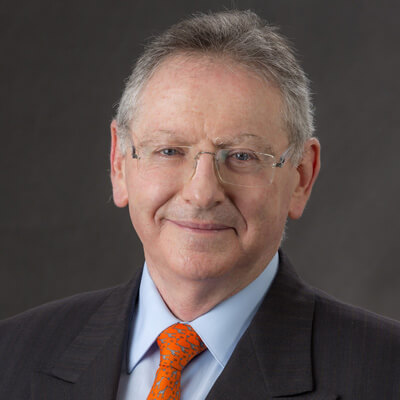 Steven has forged an impressive legacy in many sectors. He is currently the Vice Chairman of Deutsche Bank AG (Australia & New Zealand) and he holds non-executive directorship positions in many influential public and private companies including the Australian Broadcasting Corporation, Wilson Group Limited, BlueChilli Technology Pty Ltd, the Walter and Eliza Hall Institute of Medical Research, the General Sir John Monash Foundation and the Centre for Independent Studies. He is also a Member of the International Council of the Museum of Modern Art (New York).

In playing a significant role in supporting and influencing education, the arts, medical and policy research, entrepreneurs and business, he ensures that important voices are being heard at all levels.

Steven is a renowned negotiator, an authoritative speaker on corporate, governance, banking, legal and public issues, and is often engaged as an advisor on significant business matters and as a mediator to facilitate the commercial resolution of complex issues and disputes. He resided at International House whilst studying his BA, LL.B. (Hons), History, Psychology and Law. As a resident of International House (IH) in 1975, Steven was revered as the unspoken captain of the IH cricket team and the individual who drove robust conversation around the dinner table. 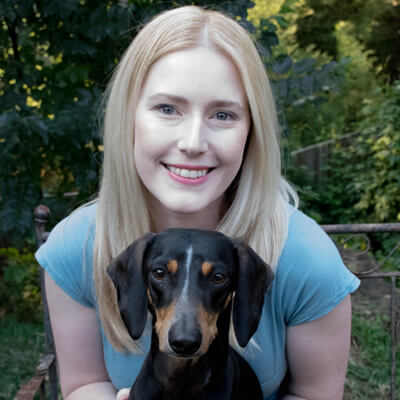 Zoe is a social enterprise leader with a passion for mental health and the wellbeing of the vulnerable. She is the co-founder and Chief Executive Officer of Happy Paws Happy Hearts Foundation (HPHH), which connects vulnerable members of society with RSPCA animals for mutual therapy. HPHH was founded in 2014 and is now a registered National Disability Insurance Scheme provider, running a variety of programs for the disabled, the elderly and those in need of social connection. Black was formerly the Business Partnership Manager at RSPCA Queensland. She has received many honours and awards, most notably the 2016 Westpac Bicentennial Foundation Social Change Fellowship and the 2013 Australian Institute of Management’s AIM30: 30 Under 30 Making a Mark List.

There are many ways you can stay connected:

Enjoy this video tour of our student accommodation and facilities. Book in for an actual tour.

Compare our fees with other student accommodation options and see the value for money of on-campus living.